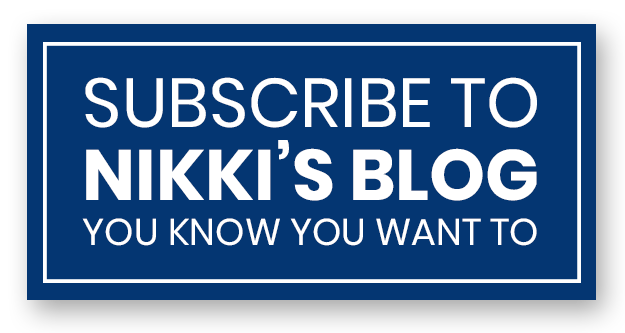 Most of the adults I know have a hard time dealing with big emotions. Watch me try to parent in the grocery store and you’ll witness an adult mishandling a variety of feelings. Yet we often expect children to keep it together under the most demanding circumstances. Their little brains are still growing though, and the part responsible for emotional regulation won’t be fully developed until they reach their mid-twenties. So when your child loses it, he isn’t trying to embarrass you or make you crazy. He simply lacks the skills necessary to manage those big feelings.

In addition to reducing tension between adults as discussed in last week’s post, empathy is also an effective way to respond to our kids’ tantrums and is central to teaching them to cope with those pesky things we call feelings.

Whether it’s something small like wanting a cookie or an earthshattering issue like having to wait her turn to use the swing, her tantrum is showing you that she needs your help. Responding with your own meltdown is counterproductive. It’s like screaming at your child, “WE DON’T SCREAM HERE!”

There are many causes of tantrums and likewise, many strategies for responding to them. Ignoring, walking away, putting a child in time-out, or taking away a privilege are all common responses. I’m not here to tell you to stop doing those things, especially if they are working. But if they aren’t, an empathetic approach can be a game changer.

How to Empathize with a Child When You’d Rather Run Far, Far Away

Empathy with kids should be simple, as few words as possible. It doesn’t include setting limits, giving choices, criticizing, or correcting. It also doesn’t include swearing, begging, or weeping, but I’m not here to judge. Literally and mentally set aside whatever you’re working on—your phone, the dishes, the grocery cart—these things will wait. Make eye contact with your child, get down to his level, and speak calmly and quietly, but try to match his energy so he can hear and see you understanding his experience. Give your attention to the big feelings lurking behind the tantrum behavior.

Many parents, myself included, feel tempted to follow up with “but…” and launch into a lecture about how the child is wrong and then start giving them directions or dispensing consequences. That might be okay for some kids. More often though, this serves to reignite the original explosion and before you know it, you’re in round two. Leave it at empathy which allows your kiddo to feel understood and sit with those big emotions.

Use empathetic statements until you see her visibly relax; her face and shoulders will soften. Typically, crying will shift from angry and defiant to sad as she hears you saying what she doesn’t have the words to tell you herself. She may start to seek physical comfort or be more open to your touch. During this phase, your goal is to reconnect with your child, reassure her that she is safe. Asking her fact-based questions–naming animal sounds, solving basic math problems, spelling funny words (hippopotamus or kerfuffle are good picks), or listing what she had for breakfast–can help to re-engage the rational part of her brain.

When your child is calm again, that’s the time to talk. You can figure out what she needs to do to repair the situation and what she can do next time she feels upset. Use questions to redirect during this part though, as a demanding or bossy tone will take you right back to square one:

Some parents worry that using empathy during meltdowns is letting kids get away with bad behavior. That’s not the case. Children need to be held accountable for their behavior and it is appropriate to address that once everyone is calm. Empathy is about honoring feelings, not caving to the behaviors caused by them.

Parents often report that their children get more upset when they start trying to use empathy. There are a few reasons for that:

Note: These tips were written with toddlers through pre-teens in mind but you can adapt them for teens as well . Just adjust your words and tone, you know, so you’re not, like, a total dork.

Using an empathetic approach with your children regularly has an accumulative effect on their emotional development. You might not see the benefits right away, but over time you will begin to see them label and work through their powerful feelings with fewer outbursts.

A bit of validation though: It is not possible to be empathetic with your child every moment of every day. You are going to do it wrong, forget to do it, and just plain lose your cool from time to time.

It’s okay, parenting is hard and you have big feelings too.

*The content of this blog should not be considered an alternative to quality mental health care and is intended to be a source of information only.