Our History, Our Future 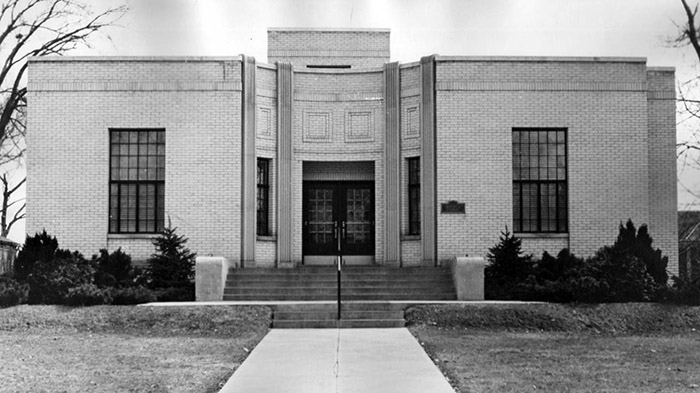 Quincy Medical Group’s Founders, Drs. Whitaker, Barber, and Shulian formed The Quincy Clinic at 1416 Maine St. in 1937. The doctors knew that group medicine had advanced greatly, but a group clinic was a very new development. There were only seven other group practices in existence in Illinois at the time.

The 1940s were war years, forcing The Quincy Clinic into a practice holding pattern as the majority of the physicians, including Drs. Barber and Whitaker, served in the Armed Forces. Later in the decade, the practice relocated to 11th and Maine St. Meanwhile, another practice in town, Physicians and Surgeons Clinic, was expanding. 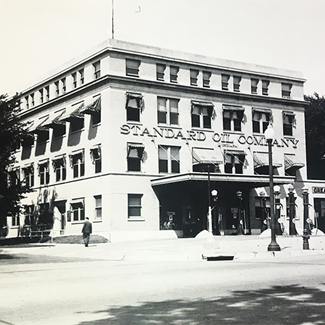 At the close of the First World War, the Standard Oil Service station in the 200 block of North 7th St. and 100 block of North 12th St. was acquired by Physicians and Surgeons Clinic. The clinic opened after the completion of extensive remodeling and expansion and included a new three-story addition on 11th Street. 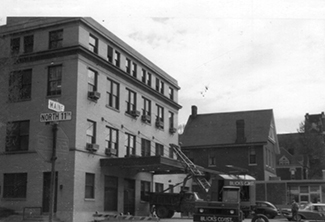 In 1952, a reorganization took place at The Quincy Clinic Dispensary Corporation, from a tiny two-room location in the front of the original 1937 building. 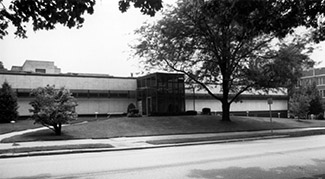 Space continued to be a luxury for the group, and in 1969, construction started on an addition to the south to house Internal Medicine, General Surgery, ENT, Ophthalmology, and a new Optical Dispensary and, finally, adequate pharmacy quarters. 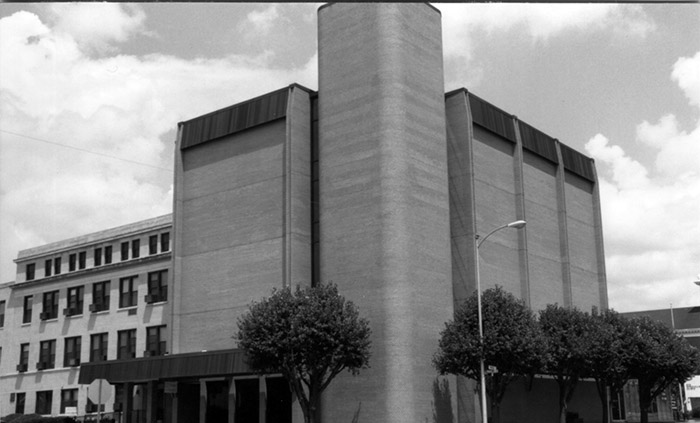 The 70s and 80s were extremely active for The Quincy Clinic as they continued recruiting more physicians and aspired to provide patients with what they called “total care” through the growth of subspecialties. The same was true for the Physicians & Surgeons Clinic, who were planning the construction of a five-story addition to the building at 11th and Maine St. Designed by the Quincy architectural firm of Horn-Meyer-Peter, the addition provided 21,900 square feet of new space for the group.

Dr. Andre Edmonds, an orthopedic surgeon and traumatologist at the Physician & Surgeons Clinic, developed a tool to make knee replacement surgery easier and safer. The tool allowed surgeons to cut more accurately through the upper shin bone, as required in the complicated knee replacement procedure.

The Quincy Clinic, well ahead of its time, introduced a prompt care department, forming the Ambulatory Care Center.

QP&S went on to buy seven properties within two blocks of its 11th and Maine office. Together, they continued to grow into a regional health center, making QP&S Clinic one of the 10th largest clinics in Illinois. QP&S opened in Pittsfield and Mount Sterling in Illinois and Canton and Lewistown in Missouri as a part of a long-range plan to deliver primary care services to areas where healthcare was less accessible. 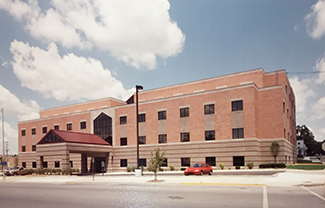 In the spring of 1994, a new state-of-the-art medical facility was opened at 1025 Maine St. and the brand became known as it is today, Quincy Medical Group (QMG). The name change and new logo reflected the group’s commitment to establishing themselves as a regional medical center. 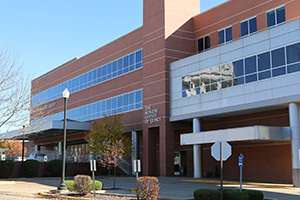 As QMG entered the new millennium, there were decisions to make about continuing to develop the practice in its current location on Maine Street. There were attractive options along Broadway where development was spreading rapidly. Instead, a deeper commitment was made to the Maine Street location and The District and that led to expansion. Additionally, the practice continued to grow outside of Quincy as QMG began operating locations in Pleasant Hill, LaBelle, Kahoka, Winchester, and others. In April 2003, the new four-story facility at 1118 Hampshire Street, housing various medical services and offices and the Surgery Center of Quincy, opened. 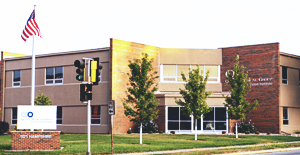 QMG remained steadfast in expanding services to meet the needs of the community and region. 2017 would mark the opening of the Eye and Vision Institute offering expanded exam, testing, and access as well as updated equipment and technology unlike any similar services in the community. Later, in October of 2018, QMG filed an application to establish a Surgery Center at 3301 Broadway. 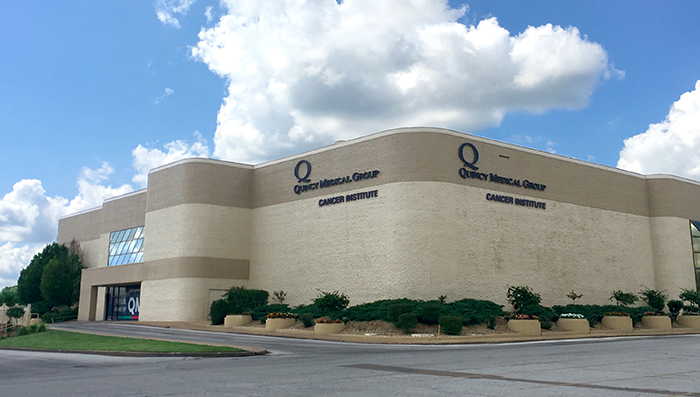 The new Surgery Center’s central location on the campus of the Quincy Mall will allow QMG to offer patients a low-cost, high-quality option for outpatient surgical services. At the same time, QMG has relocated its growing oncology services to this location bringing oncology and outpatient surgery practices together at 3301 Broadway. QMG’s history of growing to support the needs of patients, while being mindful of repurposing landmark facilities for the greater good of the community, is a theme throughout their more than 80-year history. A physician’s ability to determine the future viability of healthcare, driven by independence in practice and a desire to do what is right by patient and community, is what created QMG and what furthers our mission long into the future.