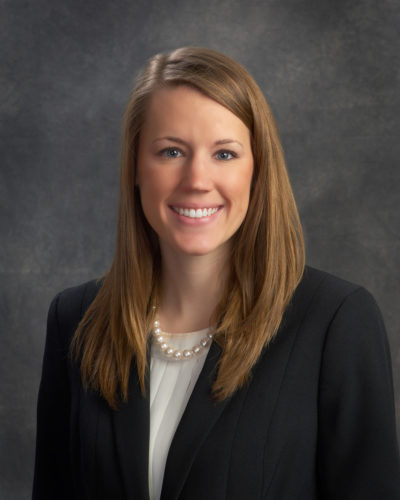 Kelsey received her Bachelor of Arts in Communication Disorders in May 2013 and her Master of Arts in Communication Disorders in December 2014 from Truman State University. She is an active member of the American Speech and Language Association (ASHA). She performs evaluations and treats both adult and pediatric patients for a variety of speech, language, swallowing, voice, and cognitive concerns. Kelsey became an LSVT LOUD Certified Clinician in November 2015 to provide an evidence-based treatment for individuals with Parkinson’s Disease. Her interests include swallowing issues, speech/language disorders, alternative/augmentative communication (AAC), and cognitive-communication difficulty following a stroke, TBI, or other neurological disorder in the adult population. Interests in the pediatric population include language disorders, articulation/speech sound disorders, autism spectrum disorder, and literacy/reading fluency. Kelsey has been with Quincy Medical Group since 2015.